Home
Stocks
The Conversation: Phase 1 of U.S.-China talks was hard — and the next part will be even harder
Prev Article Next Article
This post was originally published on this site 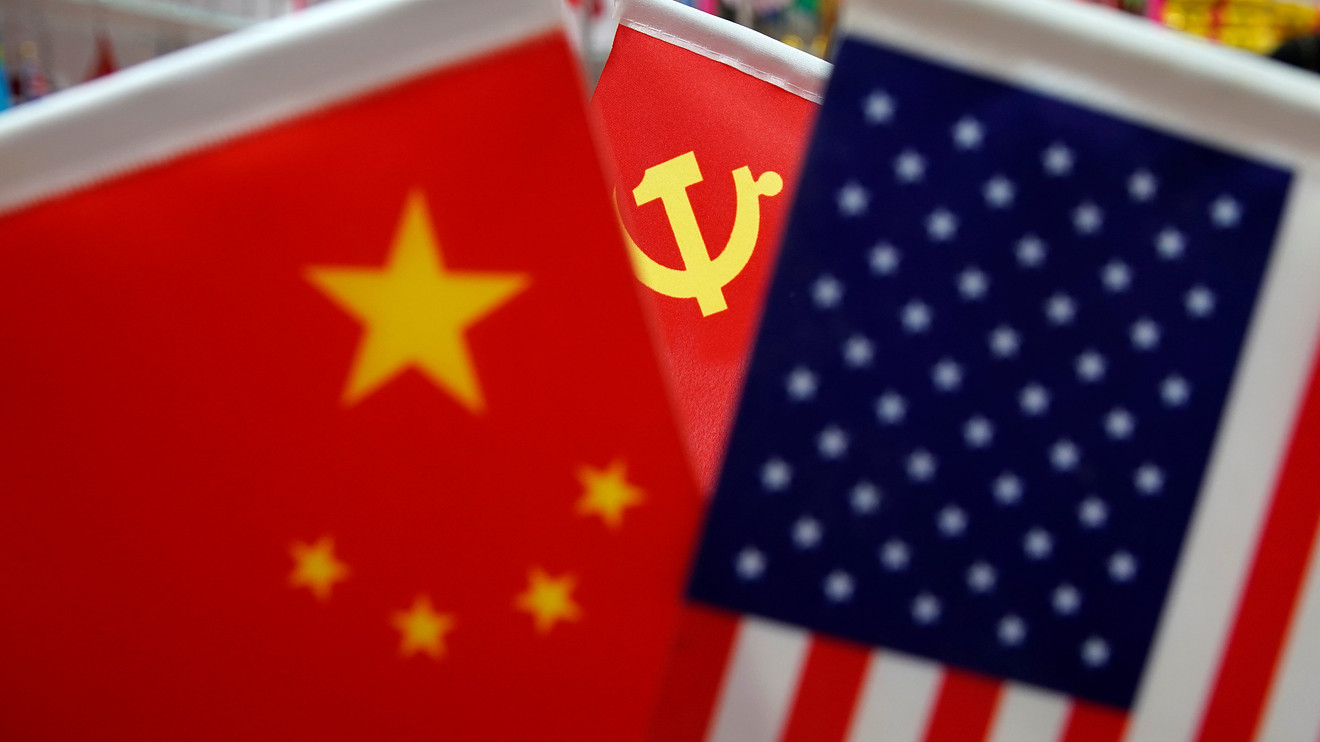 The U.S. and China have reportedly reached a so-called phase one deal in their ongoing trade war.

While few details have been disclosed, the agreement principally seems to involve the U.S. calling off a new round of tariffs that were slated to take effect on Dec. 15 and removing others already in place in exchange for more Chinese purchases of U.S. farm products.

Good news, right? The end of the trade war is nigh? Don’t get your hopes up.

While business leaders in both countries will be temporarily relieved, the underlying tensions between them will not end easily.

As an economist who closely studies the U.S. relationship with China, I believe there are fundamental issues that won’t be resolved anytime soon.

Doing it in phases

Tariffs and other trade issues have received most of the attention during the trade war, but the more fundamental — and difficult — challenges are with lax intellectual property protection and China’s industrial policy.

The U.S. is unhappy with China’s use of these tools to develop its economy, and to help its companies compete — unfairly, from the U.S. perspective. And many of the Trump administration’s demands challenge China’s normal business and policy practices.

China’s leaders can’t be seen by Chinese citizens as giving into the U.S., while Trump wants to show that he is tough on China ahead of his re-election. This makes the negotiations very sensitive on both sides. That’s why American and Chinese negotiators, who have been engaged in talks for almost two years, decided to try to get to an agreement in phases.

Phase one has focused on the trade balance and tariffs. Phase two is expected to then deal more deeply with intellectual property enforcement and economic reform in China.

Read: You call this a trade deal?

Given the negotiations have gone on so long with fairly little to show for it, it’s fair to ask, why are these issues so difficult to resolve? I believe there are basically three issues that have made finding any common ground difficult — and phase one won’t change that.

First, China’s successful growth has combined market competition with government-led industrial policy. For example, when China’s leaders decided the economy needed more innovation, it created incentives and targets for companies and research institutes to create patents. The number of patents filed has soared as a result.

A wide range of government subsidies is used to direct and assist private as well as state investment in similar ways.

The U.S. does this as well but not on the same scale, and therefore views it as unfair.

From China’s perspective, however, it is not reasonable for the U.S. to require China to change its development model in exchange for removing tariffs.

Read: How the biggest farms are getting more per acre in trade-war subsidies

Getting China to do more to protect the intellectual property of new technologies is another especially thorny issue.

Both countries are facing economic challenges that can be aided by improved technology. But since in many areas Chinese capabilities have caught up with those of the U.S., or are being rapidly developed, there is much more pressure from the U.S. for China to accept global norms on intellectual property rights.

Even while China’s own IP protections have improved at home, there is ample evidence that Chinese companies have copied foreign technology without permission or payment, despite China’s acceptance of IP protection as part of World Trade Organization membership.

Foreign companies also report being compelled to share advanced technology in order to do business in China. While, technically, the companies can decide to pull out of China’s market, the U.S. argues that this hurts the competitiveness of U.S. businesses. It either means they must lose their technological advantage or not have access to the business opportunities that China’s large market offers.

There is no reciprocal requirement of Chinese companies doing business in the U.S.

Many of the advanced technologies that China is racing to obtain have military as well as civilian uses. U.S. policy under the current administration has indicated a wariness about China’s military intentions and is considering options.

This wariness has been bolstered by China’s military buildup, especially naval capabilities in Asia. Some advisors to the Trump administration argue that China’s ultimate long-term goal is to replace the U.S. as the dominant global power.

Differences in the U.S. and China’s economic systems were less of a problem so long as Chinese companies lagged far behind their American counterparts in terms of technology and competitiveness.

As China has grown more technologically advanced, its relationship with the U.S. has come under increasing strain. This will only get worst as China’s economy develops and its companies compete more with the U.S. and others. The different approaches will continue to create conflict.

Chinese leaders are weighing how much good relations with the U.S. will matter to their future. Their answer will help determine how much they are willing to meet U.S. demands.

Penelope B. Prime is a clinical professor of international business at Georgia State University. This was first published by The Conversation — “US-China trade deal: 3 fundamental issues remain unresolved”.