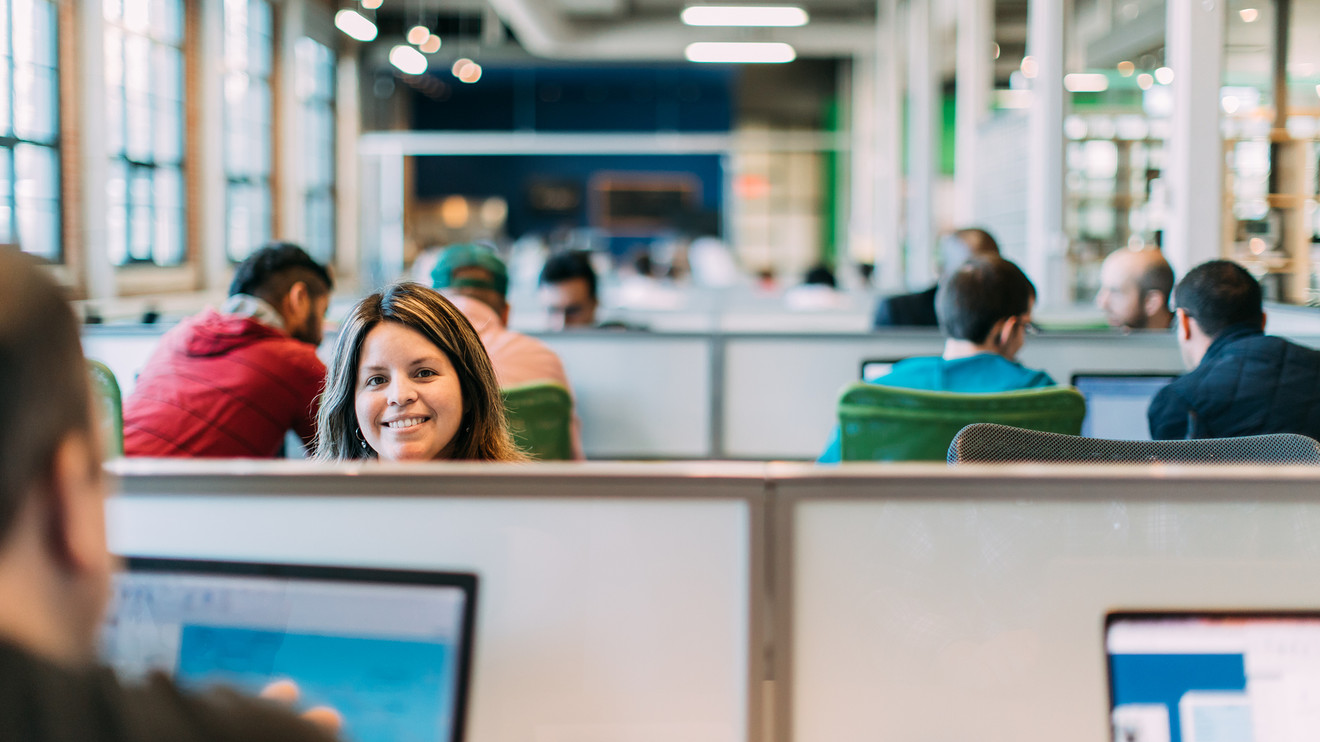 Sony and Bose make the standout noise-canceling headphones available this holiday gift-giving season — at least according to our firsthand impressions and one expert’s opinion.

The Sony WH1000MX3 and Bose Noise Canceling Headphones 700, which cost a few hundred dollars each, could be the perfect gift for any office schlub stuck in an open-plan office. They proved best at blocking obtrusive nearby voices without having to blast your ears with loud music, we found.

We were inspired to try out headphones by the rise of the open plan office, to which more and more working stiffs are being subjected by cost-cutting executives.

Growing amounts of research suggest that open plan offices can create all sorts of problems.

They can be noisy, intrusive, stressful, counterproductive, and could even make you sick, studies show.

They’re supposed to be great for collaboration. Alas, a study last year found open plan offices can all but kill face-to-face interaction. Apparently many people don’t like to be forced to sit next to each other for eight or 10 hours a day.

Open plan offices may not be the best for sharing productive ideas, but they are terrific for sharing obnoxious opinions, boring stories, and contagious illnesses.

And if the office gabble is hard to bear at the moment, wait until the impeachment inquiry and election season get into high gear.

While more and more workers are desperately seeking peace and quiet in the office, technology companies have been improving noise-canceling software. The top headphones use tiny external microphones to pick up the ambient noises, and software to try to cancel those noises out.

We tried out a broad range of headphones at different price points and from different makers.

To replicate the worst possible office environments, we tried to use them to cancel out the sound of cacophonous YouTube GOOG, -0.44%   videos of people speaking. We played them loudly in the background, while using the various headphones to listen to the calming sound of ocean waves lapping the shore.

On caveat: We tried only over-the-ear headphones, rather than earbuds. We figured many people may not want to wear earbuds for long stretches every day.

First, even cheap headphones can drown out ambient sound if you turn up the volume enough.

Second: You get what you pay for. The best models were able to silence the voices even when played at more modest volumes.

The Sony and Bose surpassed the others we tried. There wasn’t much difference between them, and it may come down to personal choice. Both sets of headphones have microphones and can be used to take or make phone calls, and also access Google Assistant and Amazon’s Alexa.

We got a second opinion from Joey Triska, the head of business development for Boston healthcare technology company Soom. Triska, who has a degree in computer science and film from Cornell University, is a self-described “headphone fanatic.” He has more than half a dozen pairs and wears them every day in his office.

He subjected the top headphones to a battery of sound tests at work and at home. His conclusion? About the same as ours. Both the Sony and the Bose were terrific. Ultimately he slightly preferred the Sony. But he admits the differences were marginal. On the Bose, he added, the sound quality was outstanding and the noise canceling was “terrific… background noise was pretty thoroughly eradicated.”