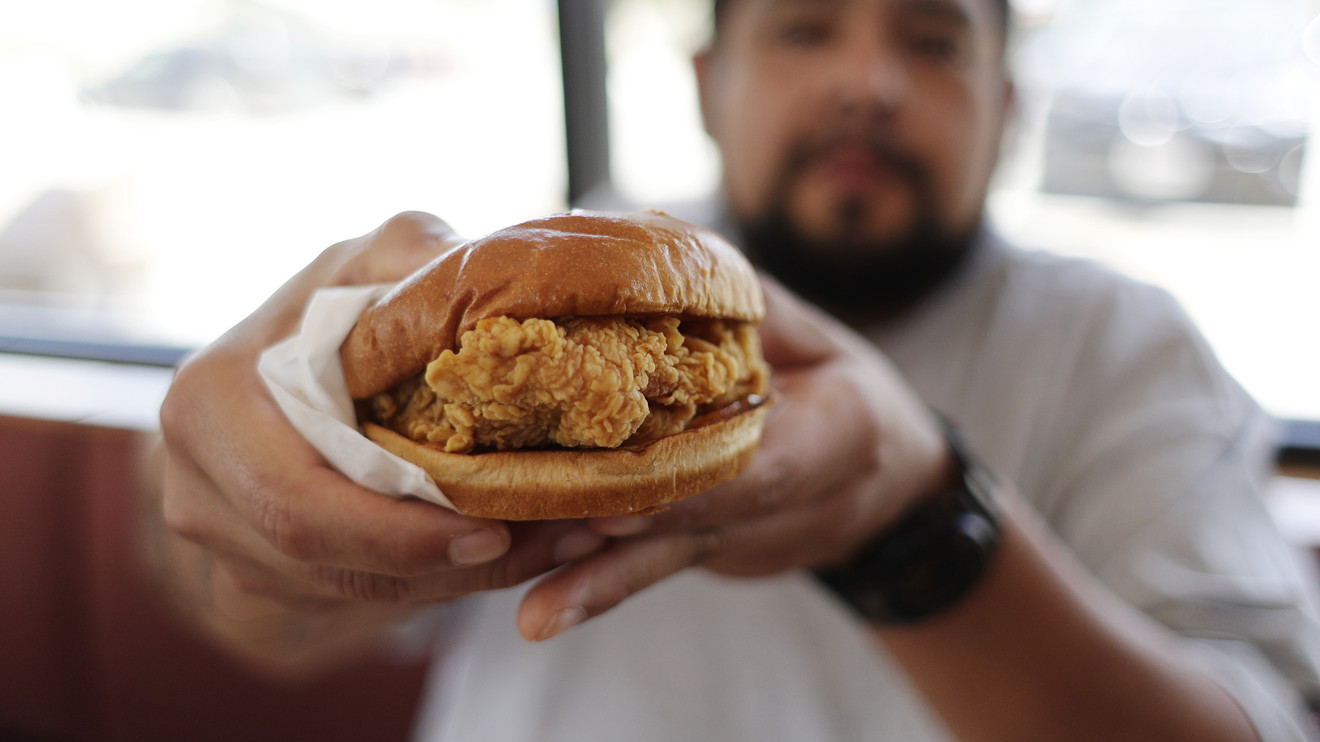 The chicken sandwich craze has been a business driver for fast-food chains, and has the potential to give chicken producer Sanderson Farms Inc. a bump in 2020, the company said Thursday.

Sanderson Farms stock is up 5.5% in Thursday trading.

“The fourth quarter marked the end of the second fiscal year in a row during which market prices for boneless breast meat produced at our plants that process a larger bird for food service customers fell to historically low levels after Labor Day,” said Joe Sanderson, Jr., chief executive officer of Sanderson Farms, in a statement.

However, the company thinks it will have a better story to tell next year.

“The protein deficit caused by African swine fever in China and other countries, recently well-publicized chicken sandwich features at quick-serve restaurants, and expected higher retail pork and beef prices should all support stronger poultry markets as we move into 2020,” Sanderson said.

Chick-fil-A and Wendy’s Co. WEN, -0.07%   and their fans engaged in a heated Twitter debate this summer over which chicken sandwich reigns supreme.

Popeyes, part of the Restaurant Brands International Inc. QSR, +0.57%   portfolio, took the battle up a notch with the launch of its own sandwich. The Popeyes chicken sandwich, which was intended to be a limited-time offer lasting several months, sold out in two weeks. It was relaunched on Nov. 3.

Read: Popeyes, looking for another sales bump, will bring back the chicken sandwich on Sunday

Though McDonald’s Corp. MCD, +0.56%   has offered a number of chicken sandwiches for some time, it too is stepping up its game. The fast-food giant is reportedly testing a fried chicken sandwich made with pickles and a potato roll, along with a “deluxe” version topped with lettuce tomato and mayo, in two cities through Jan. 26.

See: Beyond Meat might not be the only plant-based burger McDonald’s uses if it launches in the U.S.

In China, hog herds have been depleted dramatically because of the outbreak of African swine fever, which continues to wreak havoc on the meat industry. The outbreak is driving up pork exports to that region, but also pork prices.

CFRA has determined that Sanderson Farms, along with Hormel Foods Corp. HRL, +0.29%   , Tyson Foods Inc. TSN, +1.56%   and other food producers, are among the companies that stand to benefit from both the African swine fever outbreak and the partial trade agreement between the U.S. and Canada.