Home
Stocks
The Ratings Game: Apple may not get the big 5G bump investors expect, analyst says in downgrade
Prev Article Next Article
This post was originally published on this site 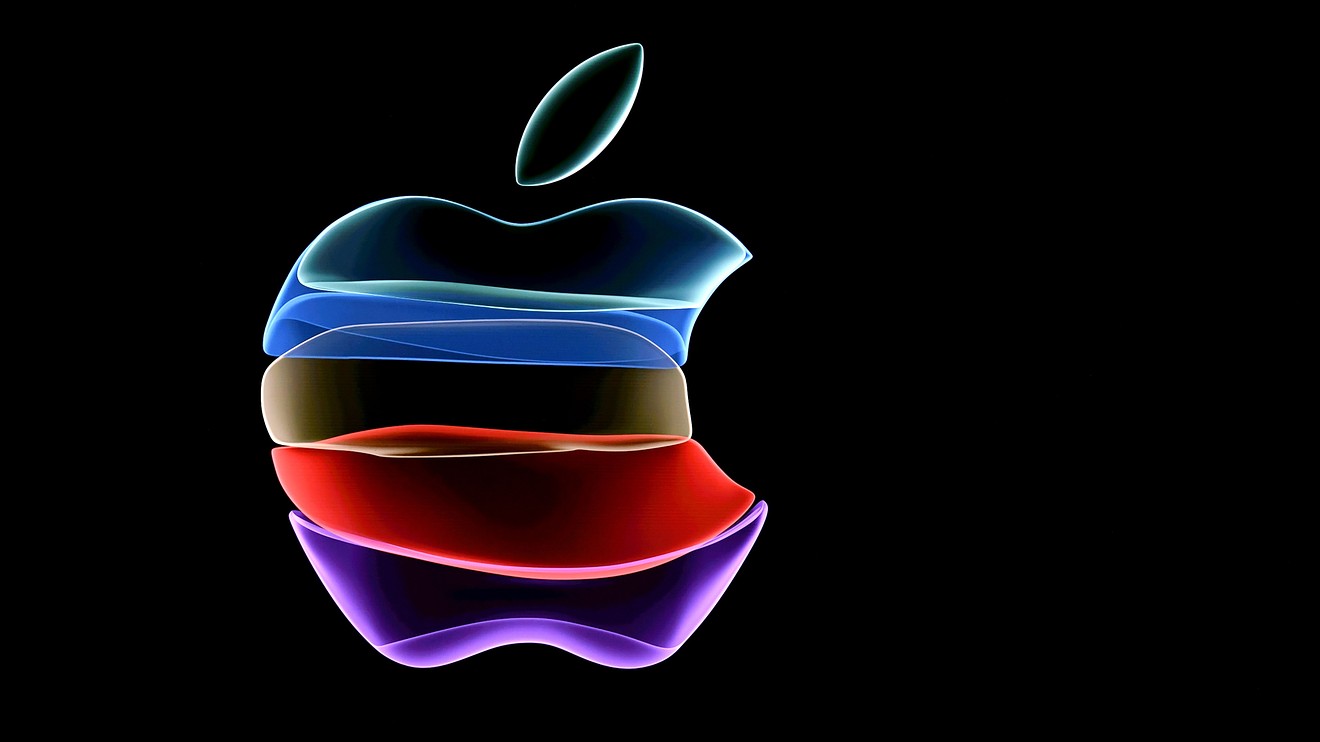 While some analysts are arguing that Apple Inc.’s party has only just begun, James Cordwell of Atlantic Equities is ready to pump the brakes on the celebration.

He downgraded Apple’s stock AAPL, -0.54% to underweight from neutral in a Tuesday note to clients, writing that the “upside potential from the 5G cycle is now more than fully priced in” and that services and wearables can’t make much of a difference.

Apple is expected to launch a series of 5G smartphones later this year, which is thought by some to be a catalyst for device upgrades. Cordwell said that Apple’s stock multiple tends to expand ahead of highly anticipated smartphone launches, helping to fuel Apple’s big rally over the past year, but he notes that Apple’s multiple has grown more than it did at similar points in past upgrade cycles, which signals concern for him.

Opinion: How and when prudent investors ought to buy these 5G stocks

One concern flagged by Cordwell is that “5G may disappoint“ as a driver of further stock appreciation. “The extent to which 5G will ignite consumer demand is far from clear, particularly in the early stages of the technology’s rollout, when coverage of millimeter wave 5G (which will deliver the real uplift in connectivity speeds) will be very limited,” he wrote. “Costs associated with 5G could also pressure gross margins, limiting the earnings growth that actually comes through in FY21.”

CES 2020: The long-promised ‘Year of 5G’ arrives with more promises and little 5G

Apple has been aggressive about rolling out new services offerings , adding new video, gaming, and news services over the past few months, but Cordwell says few of Apple’s services could make a real impact financially. “ We estimate ~70% of the [services] gross profit is derived from the App Store and Google [traffic-acquisition cost] payments, both of which are steadily maturing, making it unlikely this segment can deliver major upside surprises,” he wrote.

In terms of wearables, another recent source of strength, Cordwell contends that the Apple Watch and AirPods could keep seeing momentum, “but with each 10 points of additional growth increasing EPS by just 1.5%, upside is unlikely to make a major difference.”

Cordwell upped his price target to $275 from $235 along with his downgrade, which came shortly after a far more bullish prognostication from Wedbush analyst Daniel Ives.

Wedbush argued that the Apple train can keep rolling and put the company on track to be the first with a $2 trillion valuation by the end of next year.