Home
Stocks
Futures Movers: Oil prices climb as traders weigh impact of China-trade accord on demand for U.S. crude
Prev Article Next Article
This post was originally published on this site 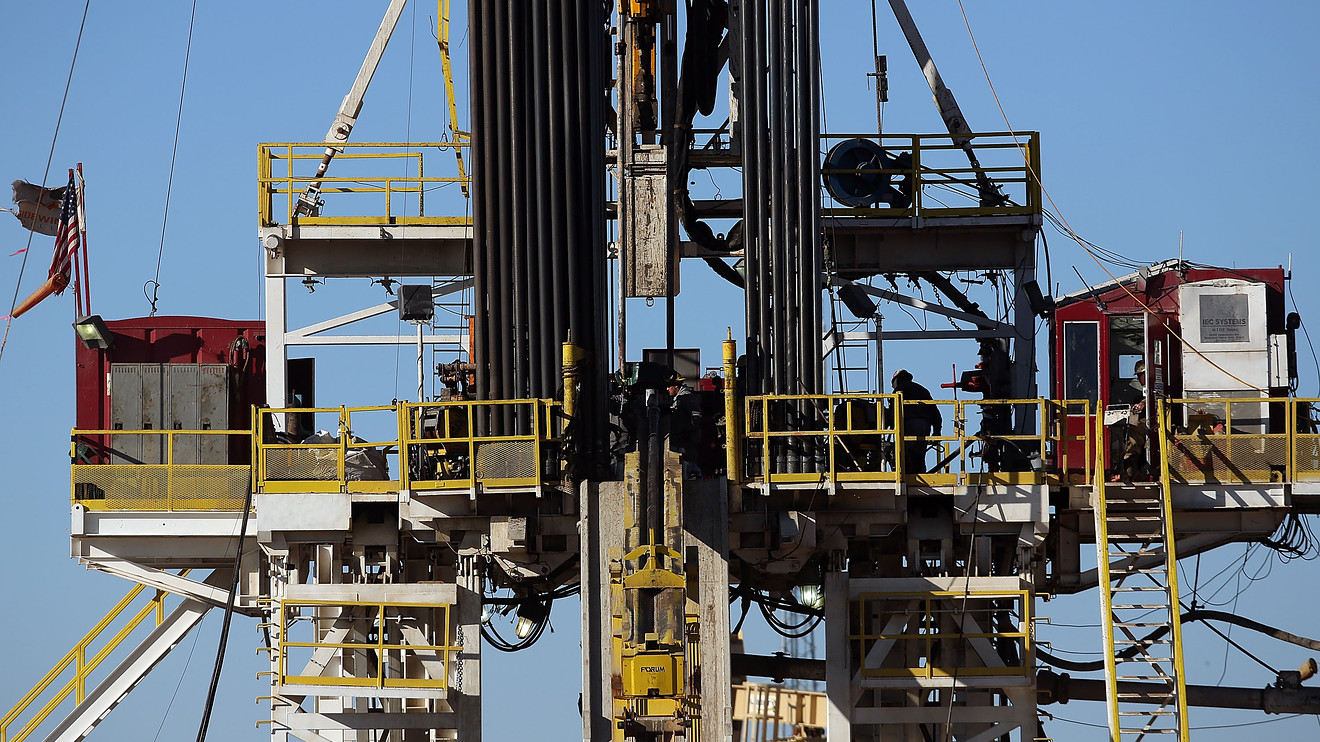 Oil futures headed higher Thursday as investors attempted to digest the impact of a China-U.S. trade deal that could result in increased purchases of shale oil by Beijing.

Wednesday “marked the formal signing of a phase one trade agreement between the US and China, bringing some relief at least for now for one of the market’s most consistent downside risk factors,” said Robbie Fraser, senior commodity analyst at Schneider Electric.

“Still, a theoretical phase two agreement would likely be much broader in scope and difficulty, suggesting trade discussions between the world’s two largest markets are still likely to sway markets during the year ahead,” he said in a daily note.

West Texas Intermediate crude for February delivery CLG20, +1.70%  was up 61 cents, or 1.1%, at $58.42 a barrel on the New York Mercantile Exchange, after shedding 0.7% on Wednesday, which marked its lowest for a front-month contract since Dec. 3, according to Dow Jones Market Data.

According to the 96-page, first-phase Sino-American agreement signed on Wednesday, China has pledged to buy at least $52.4 billion of U.S. energy products over the next two years.

“Shale producers are looking at the deal with cautious optimism with the commitment to buy 50 billion in energy products over the next two years,” wrote Phil Flynn, senior market analyst at the Price Futures Group, in a Thursday report.

“While the breakdown of exactly what they are going to buy is unclear, it is welcome news for U.S. shale producers that have been fighting an uphill battle producing more but making less or losing money,” he wrote.

International tensions over trade policy have been one of the biggest headwinds for commodities like crude-oil, which tends to see price gains amid the expectations of healthy economic growth which can foster stronger consumption.

Rounding out action on Nymex, February natural gas NGG20, +1.42%  rose 3.3 cents, or 1.6%, to $2.154 per million British thermal units after U.S. government data revealed a bigger-than-expected weekly decline in supplies of the fuel.

The EIA reported Thursday that domestic supplies of natural gas fell by 109 billion cubic feet for the week ended Jan. 10. Analysts expected a fall of 92 billion cubic feet, on average, according to a survey conducted by S&P Global Platts.