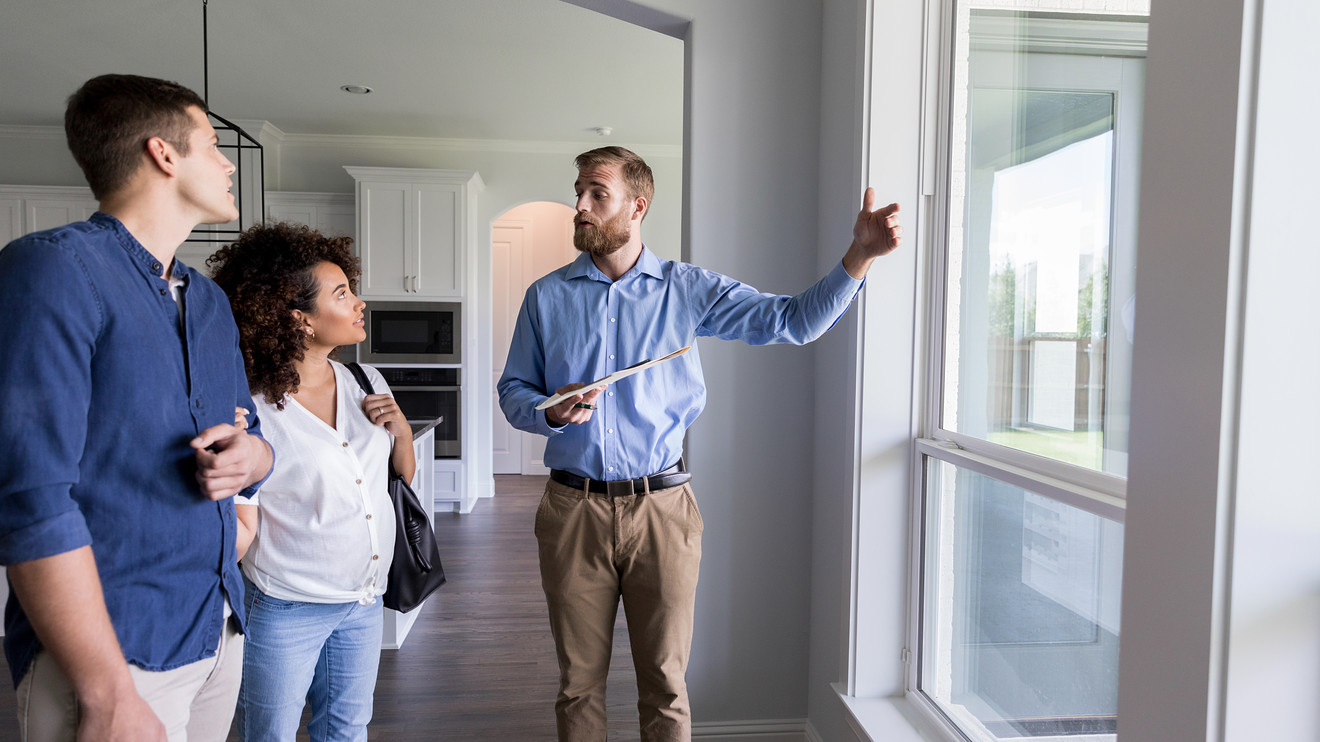 Mortgage rates edged up slightly over the last week amid continued uncertainty about the state of global affairs.

The 30-year fixed-rate mortgage averaged 3.65% during the week ending Jan. 16, up a single basis point from the previous week when rates dropped as a result of growing tensions between the U.S. and Iran, Freddie Mac FMCC, -0.53%   reported Thursday.

The 15-year fixed-rate mortgage increased two basis points to an average of 3.09%, according to Freddie Mac. The 5-year Treasury-indexed hybrid adjustable mortgage averaged 3.39%, rising nine basis points from a week ago.

The direction of mortgage rates tends to reflect movement in the 10-year Treasury yield. Before this past week, investors had rushed to purchase Treasury notes as a precautionary measure when it looked likely that a conflict could emerge between the U.S. and Iran. As a result, the yield on these notes fell, causing mortgage rates to drop to their lowest levels in a month.

Read more: Will 2020 be a good year to buy a home? Here’s what the experts say

But this week, the yield on the 10-year Treasury noted improved somewhat as tensions in the Middle East abated and the U.S. and China signed the first phase of their trade deal. While an improvement, the investor response nevertheless was somewhat muted, said Zillow ZG, +1.96%  economist Matthew Speakman.

“Wednesday’s signing of an initial trade deal between China and the U.S.— a major development in what has been the most impactful story in bond markets over the past several months — prompted only a small response from investors that are otherwise cautiously digesting the news,” Speakman said. “The fact that many tariffs will remain in place illustrates the distance that still remains between the two nations and that will need to be covered in order to come to an enduring agreement.”

“While global uncertainty can reduce domestic consumer confidence in their own economic future and cause potential home buyers to hesitate before purchasing the largest durable consumer good of their lifetime, a home, there is a benefit too,” he said in a recent report.

That benefit comes in the form of increased buying power. If increased uncertainty were to push the 10-year Treasury yield down to 1.6% from where it is now at 1.8% that could send the 30-year fixed mortgage rate as low as 3.3%, Fleming said.

Also see: Renting is more affordable than buying in almost 50% of these housing markets — and they tend to have one thing in common

Of course, Americans have pressures here at home that make buying a home more challenging. “While the outlook for the housing market is positive, worsening homeowner and rental affordability due to the lack of housing supply continue to be hurdles, and they are spreading to many interior markets that have traditionally been affordable,” said Sam Khater, chief economist at Freddie Mac.