Home
Stocks
Outside the Box: Saving for early retirement? Don’t feel guilty about spending on these things
Prev Article Next Article
This post was originally published on this site 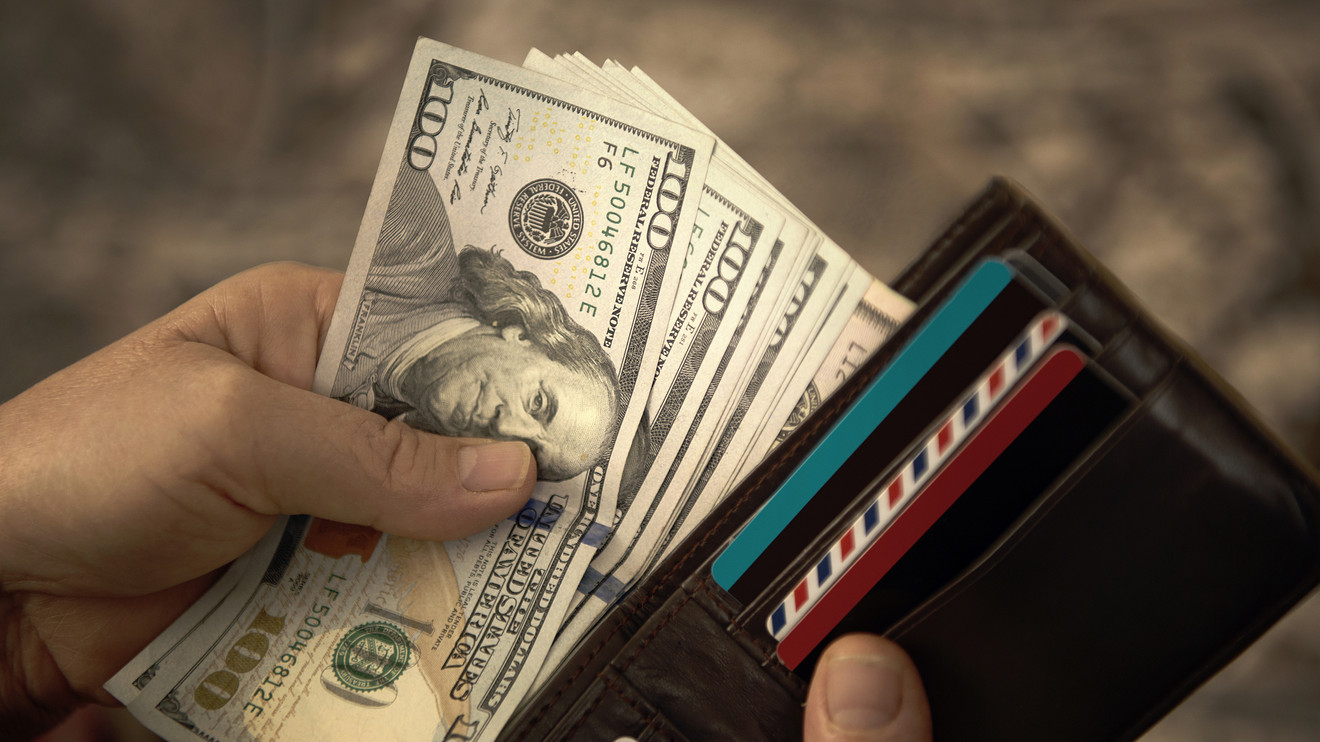 While saving is usually the focus of early retirement discussions, saving exists only in relation to spending. Everyone spends something, no matter how frugal your habits.

In early retirement books, blogs and podcasts, we tend to throw around the phrase “spend on your values” flippantly, as shorthand for only spending money on the things that make your life better. And conceptually, I couldn’t agree more. The problem isn’t the concept, it’s with the “approved list” of expenditures that has evolved over time that takes for granted that everyone values the same things.

Here’s one example: Cable TV. Cord-cutting has become so ubiquitous among money-conscious folks that it’s now commonly assumed that anyone focused on achieving a work-optional life is no longer paying for cable. So much so that hearing that someone still has cable feels borderline scandalous. Try writing in the financial independence subreddit that you pay for cable, and see what happens. (Spoiler: it won’t go well.)

Another example: The latte. There are whole books written about how much it’s possible to spend on takeout coffee in a lifetime, along with experts who will happily tell you you’re peeing a million dollars down the drain if you don’t make every sip of coffee you ever drink at home. This advice is so ubiquitous that we feel like we’re committing a revolutionary act every time we step into Starbucks SBUX, -0.65%.

Depending on which blogs you read and podcasts you listen to, you’ll get a pretty clear sense of what “we” have deemed acceptable, and what we haven’t:

• Traveling is acceptable, but only if it’s done on the cheap, unless you’re flying first class and staying at nice hotels on points. Paying money for nicer accommodations is not acceptable.

• Buying a used car is acceptable, but buying a new car for the same price isn’t. (Exception: If the new car is a Tesla TSLA, -14.95%, then it’s deemed acceptable, because reasons.)

• Having two cars in a household is not acceptable if you could possibly survive with one. Even better is to not own a car at all.

• Expensive craft beer is acceptable. Expensive wine is not.

• Spending the bare minimum on haircuts and personal grooming is acceptable, though not preferable. (Preferable is to spend nothing on such things.) Paying for anything but the cheapest haircut or spending on anything else appearance-related is unacceptable.

I could go on, but you get the idea. I won’t even go down the rabbit hole of what’s acceptable to spend on kids and what isn’t. We’ve accidentally created the archetype of a certain kind of early retiree: an outdoorsy, fully able-bodied, not too aesthetically focused, beer-drinking guy.

That archetype is fine if that describes you perfectly, but it’s not such a great fit for all the rest of us.

I’ve seen dozens of blog and social media posts about which craft beers someone consumed, but I’ve never seen a blogger talk about spending money guilt-free on makeup, for example. Or when people have told me that they enjoy collecting some object, or bought a car brand new or own clothing suitable for the board room, it’s said either in hushed tones or defiantly, like they’re doing something wrong and know it. I cannot count how many times I’ve met someone and they’ve said, “Well, I secretly love X, but I know I’m not supposed to spend money on that, so don’t tell anyone.”

Friends, all of this is bonkers.

You are allowed to spend money on whatever either makes you happy or gives you the conditions for a happy life. Period. The only person who knows what’s included in that list is you. Spending money on something that someone else wouldn’t choose to isn’t doing it wrong, it’s doing it exactly right. The point of financial independence is to diverge from society’s script and to write our own script, not just to quit one choir and sing with a different one.

I often use our many pairs of skis are proxies for all of our spending, to demonstrate that we’re willing to spend real money on things that we truly value and that let us live our best lives. But we’re not minimalists living in an empty shell of a house with a garage full of gear. We enjoy living in a home that we find visually appealing, and while we don’t currently spend the kind of money on home renovations that we once did, it’s not out of the question that we might redo some rooms in the future, even though the current rooms technically function passably.

I also love writing, but can’t stand writing with bad paper and bad pens. So I drop money on fountain pens, ink and fountain pen-friendly paper, plus the notebooks to hold it. There is no universe in which any of that stuff is a necessity, but I love it, and I don’t feel bad about spending that money.

An unexpected turn of events this year has been that I’ve kind of gotten into makeup, something I’ve never been that into before. I might look fine in real life, but high definition cameras are not kind, and when I started doing TV appearances to promote my book, I had to buy and learn to wear some things I never expected to put on my face. And I’ll be on some big stages this year, including when I opened for Ramit Sethi at FinCon, and makeup for the stage is different still.

While I didn’t imagine I’d spend money in early retirement on makeup, especially given how little I spent on it while working, I imagined even less that I’d actually enjoy wearing it. But just like I decided that I can rock purple hair now that I no longer have a job, I’ve also decided I can rock purple glitter eye shadow or blue mascara.

If I listened to the conventional wisdom about what types of expenses are acceptable and which aren’t, I’d feel guilty about buying makeup, because it’s not a necessity by any definition, nor is it on the fairly male-centric “approved list.” But it’s fun and I’m enjoying learning how to apply it, and that’s what matters, not whether you would choose to spend your money the same way, or whether the FI subreddit would approve.

The caution in all of this is that it’s a slippery slope from “spend on whatever you want” to “spend on everything you want.”

As Paula Pant reminds us, you can afford anything, but not everything. The point isn’t to treat yourself again and again on anything you might like to have or do, but to figure out what is truly worth the money in your book, within whatever spending and saving constraints you set for yourself, and then to spend entirely without guilt on the things that you decide are worth it.

If that’s on annual tickets to Comic Con, new costumes included, great! Some clothes that you love wearing and make you feel like your best self? Great! Supplies for your crafty hobby or ongoing project? Great! Any answer that rises to the top for you is great.

I encourage you to create your own approved list of things you spend money on without guilt, and then to do so without feeling you have anything to hide should you find yourself in a conversation with other FIRE community folks.

The more we can be open about the things we choose to spend money on, the more inclusive we are as a movement, and the more free each of us feels in our own decisions, and both are very good things.

This column first appeared on the OurNextLife blog. It was edited and published here with permission.