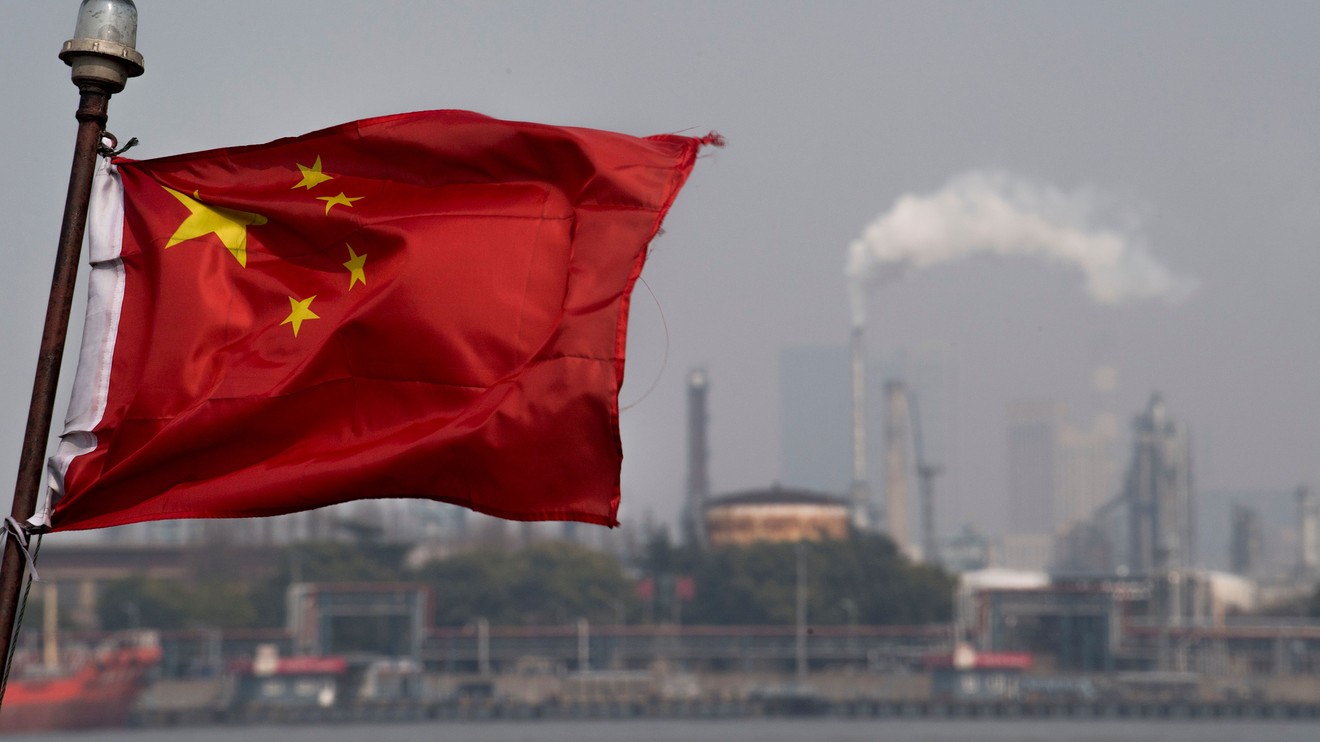 Oil futures drifted lower Monday, undercut by the hit to Chinese demand for crude in the wake of the coronavirus outbreak and indications OPEC and its allies are unlikely to immediately deliver an additional cut to production.

Citing data from Sublime China Information, analysts at ING said refinery run rates for independent refiners in Shandong stood at 50.33% as of Feb. 7, down from 64.56% ahead of the Lunar New Year holidays. A buildup in stocks of petroleum products as a result of the coronavirus spread and subsequent shutdowns across China has forced refiners to cut run rates, the analysts said.

Chinese factories were due to begin reopening Monday after an extended Lunar New Year shutdown that was implemented in an effort to slow the spread of the virus.

Oil fell into a bear market, marked by a tumble of more than 20% from a recent peak, last week after worries over the hit to global demand from the coronavirus sparked a selloff.

China’s health ministry on Monday said another 3,062 cases had been reported over the previous 24 hours, raising the mainland’s total to 40,171. The death toll grew by 97 to 908. The death toll has surpassed the 774 attributed to SARS, a 2003 viral outbreak that originated in China.

Meanwhile, the director-general of the World Health Organization warned Sunday that countries outside of China should be prepared for the spread of the coronavirus to accelerate.

It remains unclear if the Organization of the Petroleum Exporting Countries and its allies, particularly Russia, will move to further cut production beyond an existing agreement on output curbs. A joint technical committee meeting last week produced a recommendation to cut by an additional 600,000 barrels a day, but Russia said it needed more time to consider the proposal.