Home
Stocks
Currencies: Here’s a reminder that ‘when the dollar moves, things break’ — and vice versa
Prev Article Next Article
This post was originally published on this site 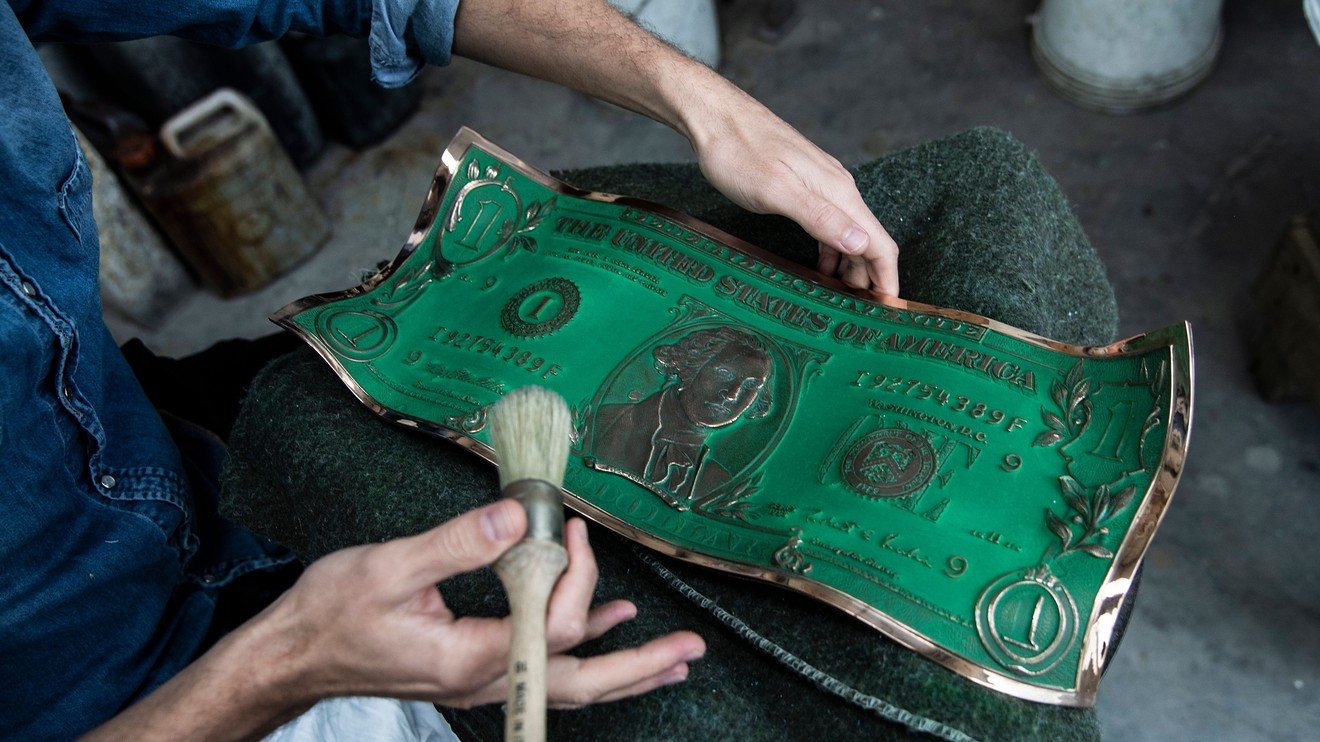 The U.S. dollar just spent another week flexing its muscles. While that hasn’t done much to derail upside momentum for the stock market so far, it’s worth remembering that big moves by the word’s reserve currency can send ripples through global financial markets.

And when things break, the $USD moves.

=> Everybody should worry about the negative effects from a dollar break-out!

Enlund noted that in real, trade-weighted terms, the dollar is only 1.6% below its most recent peak from January 2017.

A strong dollar can be a headwind for U.S. exporters and multinationals by reducing their competitiveness versus foreign competitors. It can also slow growth in the rest of the world, Enlund noted.

For example, companies with lots of dollar-denominated loans can see their balance sheets worsen when the dollar rises, which then has a negative impact on business investments. He said the recent strength in the U.S. currency implied a drop in a broad measure of global money supply (in dollar terms) to its lowest level since December.

“Historically, it’s not uncommon to see crises emerge when the USD (U.S. dollar) starts to turn higher. Though one should note that the USD also rises because of crises emerging,” Enlund wrote.

Uncertainty around the scope and impact of the spread of COVID-19, the disease caused by the coronavirus that emerged in Wuhan, China, in late 2019, has sparked occasional selloffs in equities and other assets perceived as risky while boosting traditional havens, such as gold and core government bonds.

But investor appetite for risky assets has largely remained intact, with major U.S. benchmarks pushing to another round of records this week before losing some ground heading into a three-day weekend. The S&P 500 SPX, +0.15%  was on track for a 1.4% weekly rise, while the Dow Jones Industrial Average DJIA, -0.11%  remained up 0.9% for the week.

“The dollar trends are nonetheless worth watching, no matter what asset class you are focusing on,” Enlund said. “For now we suspect we need more dollar strength to materialize for the USD to significantly dent risk appetite.”