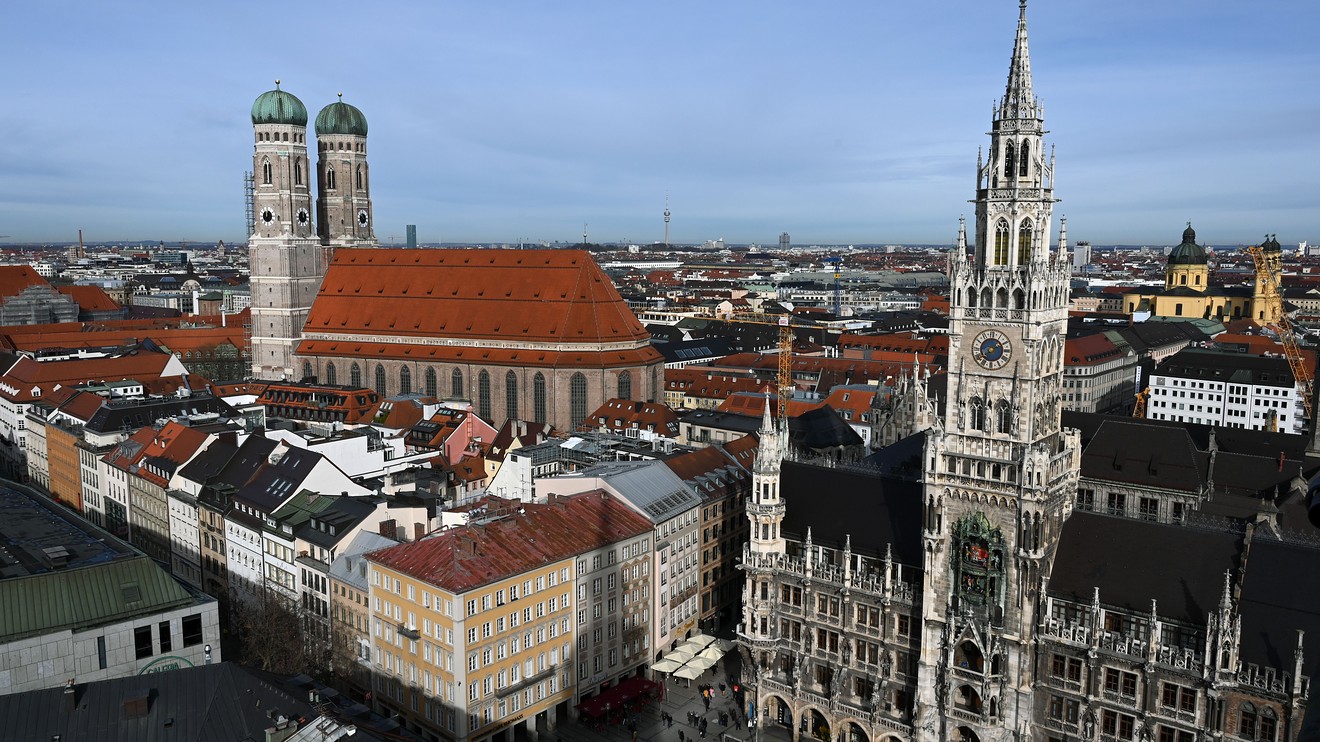 European stocks traded mixed on Friday, as Germany reported weak growth data and investors weighed up another 5,000-plus cases in China of the deadly COVID-19 virus.

U.S. stock futures YM00, +0.12%  were modestly higher. “Friday has the potential to be choppy if investors decide to take risk off the table amid all the uncertainty — two days ahead in which the market is closed. But equally, the dip buying mentality is very much,” said Neil Wilson, chief market analyst for Markets.com, in a note to clients.

Eurostat reported euro-area gross domestic product rose 0.1% during the fourth quarter of 2019, according to a flash estimate. That is versus 0.3% in the prior quarter.

Separately, data showed Germany’s economy stalled in the fourth quarter, with flat gross domestic product falling short of expectations for a 0.1% rise, based on a survey from The Wall Street Journal.

“Looking ahead, the latest soft indicators and industrial data for December do not bode well for the short-term outlook,” said Carsten Brzeski, chief economist at ING Germany, in a note to clients. “Also, the impact from the coronavirus on the Chinese economy is likely to delay any rebound in the manufacturing sector as it at least temporarily disrupts supply chains.”

On the heels of a shocking spike of more than 15,000 coronavirus cases in China, as the hard-hit Hubei Province changed its method of counting the number of affected, officials in the country reported another 5,090 new cases on Friday. The death toll increased by 121 to nearly 1,400.

The fallout from the virus continued to reflect on European companies. AstraZeneca AZN, -0.50% AZN, -0.87%  said on Friday that core operating profit fell in the final quarter of the year, and that its outlook depended on the coronavirus outbreak’s progression, as China is a key market for the company. Shares pared an early drop of more than 4% to gain 0.2%.

AstraZeneca is the “first large pharmaceutical company to make a clear warning about the situation in the country or to assume to negative impact in its guidance for the opening year,” noted Eric Le Berrigaud, analyst at Bryan, Garnier & Co. But he still expects 2020 to be the first year of “significant growth in a new phase which is just started,” and reiterated his buy rating.

Leading decliners in Europe, shares of Royal Bank of Scotland Group RBS, +0.51% RBS, -6.12%  slid nearly 6%. The majority-state-owned bank said it would rename itself as NatWest Group and reduce the size of its investment bank business. The bank also reported a higher profit, but trimmed its medium-term return target.

Shares of Renault RNO, +2.93% jumped 3.3%. The French automobile maker swung to a loss for 2019 amid weak global car demand and sluggish performance of its Chinese joint ventures. The company also slashed its dividend.

Climbing more than 6%, shares of EDF EDF, +9.29%  led the Stoxx 600 gainers after the French utility posted a profit jump.